Stephen Freitas is a filmmaker and photographer hailing from the Bay Area. He is a recent graduate of CSU East Bay with a B.A. in Communications with an emphasis in media production. Stephen thrives to bring stories to life through the use of film and photo. He has traveled to such places as Australia, Japan, Okinawa, South Korea, and now Cuba. Stephen plans to pursue his MA in film beginning in Fall 2018. 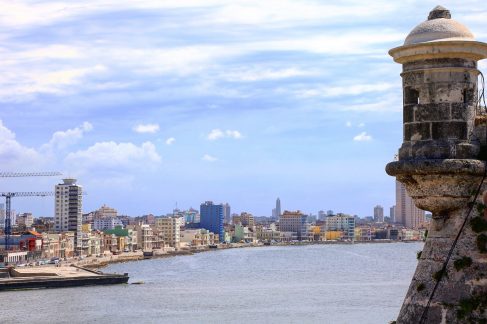 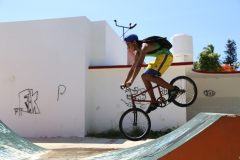 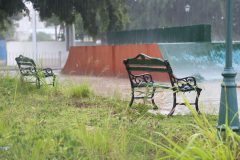