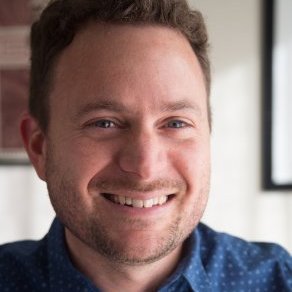 I write and report on the music industry, music tech, and arts & culture for the Economist and have covered those topics for Time Magazine, the New York Times, San Francisco Weekly, the Atlantic, the San Francisco Chronicle, the Village Voice, Newsweek, and others. I began my journalism career in 2000 as a community news reporter for the Los Angeles Times and was a senior fellow at Mother Jones Magazine in 2007-08. I have taught journalism courses at UC Berkeley, San Francisco State University, and City University London. I completed a master’s degree in 2006 at San Francisco State University. I studied Political Science at Florida State University and Journalism at Florida A&M University. I also play trumpet in Radio Veloso, a modern funk quartet. I’m @Blogowitz on Instagram and Twitter. My website is Blogowitz.com