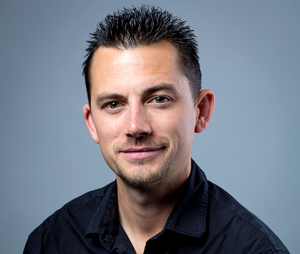 Bio:
Dr. Nolan Higdon is an author and university lecturer of history and media studies. Higdon’s areas of concentration include youth culture, news media history, and critical media literacy. He sits on the boards of the Action Coalition for Media Education and Northwest Alliance For Alternative Media And Education. His most recent publications include The Anatomy of Fake News from University of California Press (2020) and United States of Distraction with Mickey Huff from City Lights Publishers. He is co-host of the Along the Line podcast with “Dr. Dreadlocks” Nicholas Baham III, and a longtime contributor to Project Censored’s annual book, Censored. In addition, he has been a contributor to Truthout and Counter-punch; and a guest commentator for The New York Times, San Francisco Chronicle,and numerous television news outlets.

o   United States of Distraction Media Manipulation in Post-Truth America (And What We Can Do About It). City Lights Publishing, 2019.

®  Electronic Articles
o    “The Bernie Blackout Is Real, and These Screenshots Prove It,” co-authored with Mickey Huff, Truthout, January 30, 2020.