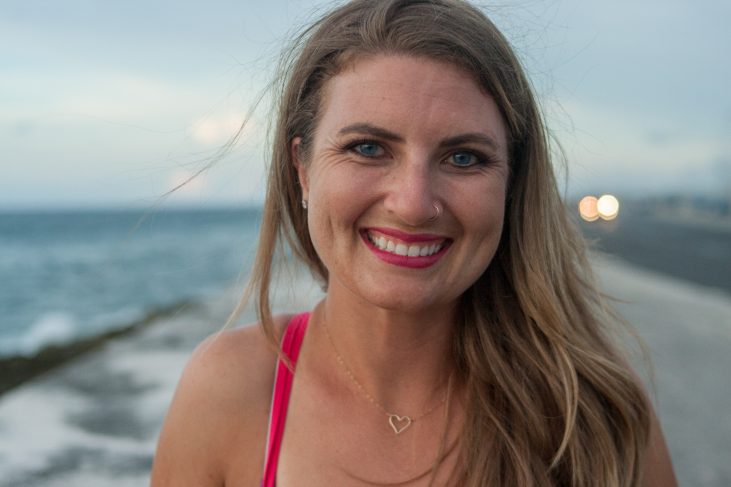 Hannah Childress is a Communication student at California State University East Bay, studying media production. She is working towards building a career in action and adventure sports photography. Prior to attending CSU East Bay, Hannah earned her Associate of Science in Fire Technology at Santa Rosa Junior College and has been working as an Emergency Medical Technician for the past five years. After transferring to CSU East Bay, she enrolled in a photojournalism and film photography course and discovered her passion for photography. When Hannah isn’t busy with school or work she likes to satisfy her need for the thrilling rush of adrenaline and adventure through mountain biking, surfing, and traveling, to name a few. Hannah plans to incorporate her personal passions with photography to achieve a rewarding career. 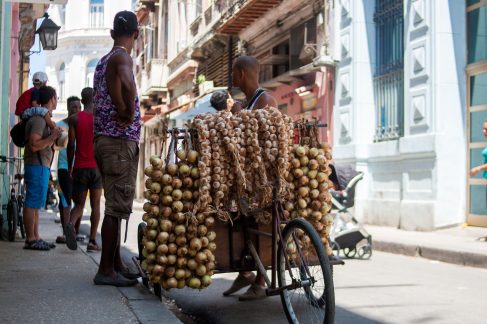 These Cuban street vendors make a living by selling garlic and onion in Havana, Cuba. 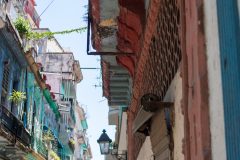 Havana Vieja is home to vibrant colors and an endless array of textures. 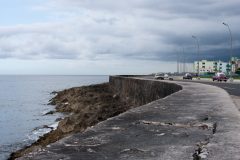 The Malecón separates the city of Havana and its residents from the Caribbean Ocean. 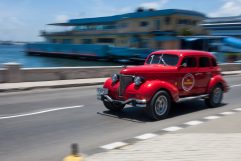 The classic cars play a unique and important part in Havana’s tourism and economy. 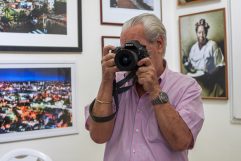 A pioneer of photojournalism and resident of Cuba, Roberto Salas, poses for photos after meeting with CSU East Bay Students. 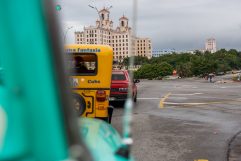 Towering in its magnificence Hotel Nacional de Cuba sits on the site of the Santa Clara Battery, which dates back to 1797. 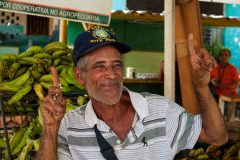 A local shops for fruits and vegetables at a small open market called Agromercado. 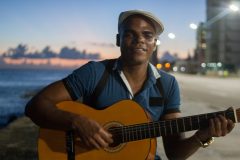 Fran gets an early start to his day, serenading tourists on the Malecón as a source for income. 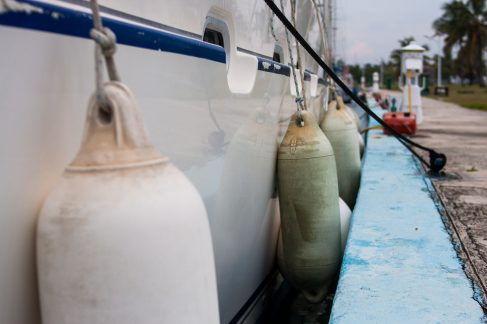 Mariners park their vessels in Marina Hemingway while staying at the resort located inside the Marina. 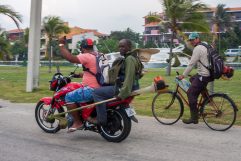 Grounds keepers finish their work for the day and begin their ride home on whatever means of transportation they have available to them. 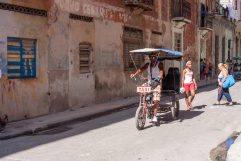 A man driving a pedicab passes through the streets of Havana in search for customers. 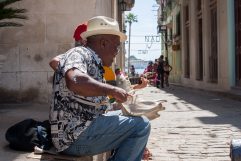 Two men play a duet of Cuba tunes armed with an animal jaw as a percussion instrument and a guitar. 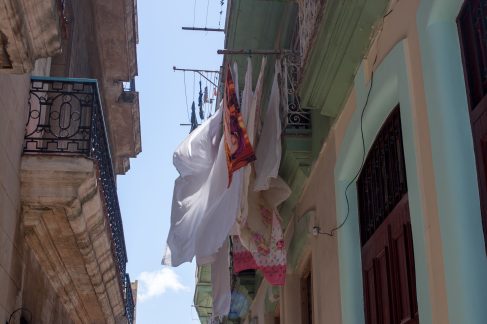 Residents hang linens off their balconies to dry in the blistering Cuban heat. 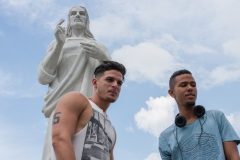 Lorenzo (left) and Leandro (right) live in the rural outskirts of Havana called Casa Blanca. They stand under the Christ of Havana and discuss American pop-culture and its influence on Cuban pop-culture. 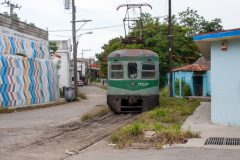 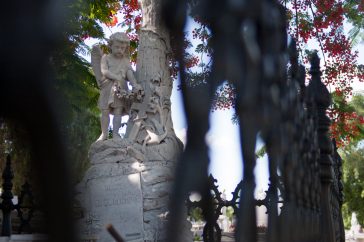 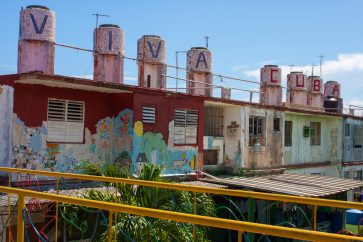 Fusterlandia is a whimsical neighborhood in Havana, Cuba that was built by artist Jóse Fuster. 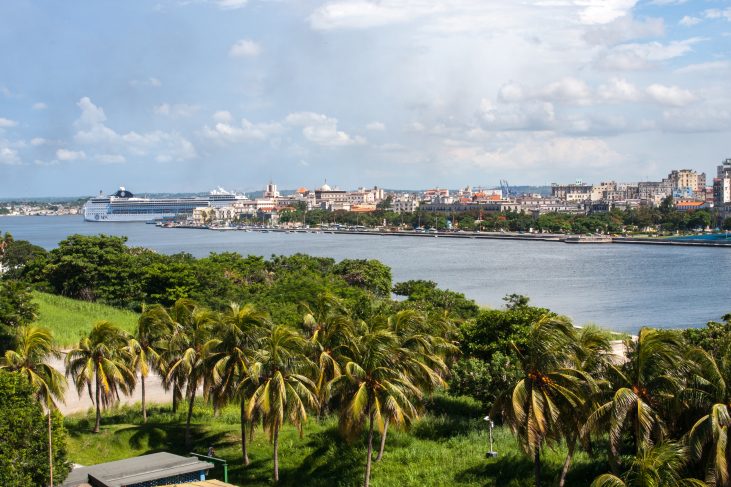 A view of Havana Vieja, Cuba can be seen from Castillo de los Tres Reyes del Morro, a castle that once protected the city of Havana from enemy invaders.