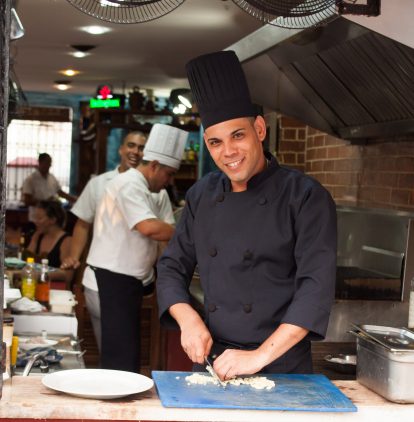 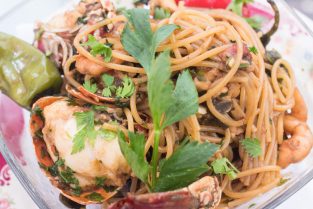 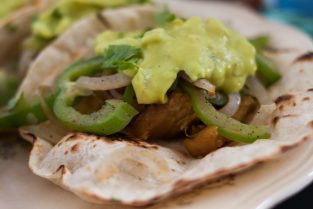 Like most places, Cuba has a ton of restaurants options when it comes to food. One observation that has been somewhat frustrating is around the inconsistencies in the final food product. In the United States, if food is undercooked, overcooked, or just completely unappetizing, it is not unusual for a customer to send something back to the kitchen to be redone. In Cuba, I have not sent anything back nor have I seen any Cuban send something back. It is unclear if it is customary since the food preparation is based on the available ingredients in the kitchen.

Who wants to be perceived as the wasteful American at table 10 who keeps sending food back? It is definitely a different culture and mentality here. As soon as I review the menu, I start prepping myself for my first, second, and third option of what I want to eat. If a restaurant runs out of an item or several items that make up a dish, the wait staff will tell you what dishes that can be prepared by the kitchen. I have experienced food shortages in both private and government-ran restaurants. Food shortages are a disappointment to anyone who has a limited diet or is looking to fulfill a food craving. While dining out in Cuba, keep an open mind as to what food items might be readily available to you.

Shortly after 12 noon, on a Thursday in Old Havana, a man donned in chef’s outfit is yelling out to people as they pass by in the sweltering sun. The chef is wearing a white hat and a short-sleeve shirt, black pants and shoes, and a scowl that would make Scrooge appear friendly.

He is speaking in English and in Spanish as he tries to rally customers to stop at his restaurant: “Hungry? Agua? Limonada? Come!”. Most people walk by, avoiding eye contact or look at him with bewilderment.

The outdoor restaurant is virtually empty except for a group of American tourists who have stopped for water and a break from the afternoon sun. The two waitresses on shift are trying to find ways to stay busy. One waitress is behind the bar resting her head on her hand and the other waitress is pacing back and forth while swinging her arms. The small view of the kitchen is lifeless and undisturbed. There is no food is in the window waiting to be delivered to hungry patrons. Walking through parts of Old Havana, this scene was far too common. Some restaurants were virtually empty while others were thriving and so full of life.

What makes the difference?

Somewhere around 80% of Cuba’s industries are owned and operated by the Cuban government, including restaurants. It has been this way since 1960’s when Cuba became a socialist government. Under the socialist regime, the Cuban government made a leveled economic playing field for its citizens, essentially squelching any capitalistic aspirations. However, in 2011, the government relaxed regulations allowing more private citizens the opportunity to own and operate their own businesses. Private restaurants, also known as paladares, have increased in double digits, providing locals and tourists alternative eating options to state-ran restaurants.