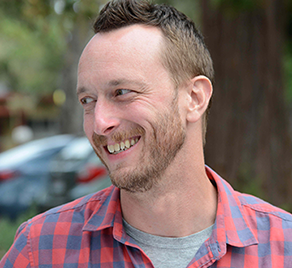 Born in Big Sur, California, Ryan White is a documentary filmmaker whose award-winning films have screened around the world. He spent four years in Hanoi, Vietnam working as Film Advisor for the World Wildlife Fund’s Greater Mekong Program, then relocated to Bangkok, Thailand, where he produced and directed two documentary features, Camp Unity (2010) and Mondo Banana (2013). Other documentary credits include producing The Organic Life (2013) and associate producing Out Run (2016). He is currently working on his next documentary feature. Ryan also lectures in documentary and film/video production at universities in the Bay Area.