Visions of Cuba was created during an intensive study-abroad program in visual studies housed in the Communication Department at CSU East Bay. In the summer of 2017, 25 students traveled to Havana, the heart and soul of Cuba, for 18 days, where they had the invaluable experience of focusing on a subject of their choice. Each day, they set their own schedules, coordinated meetings with locals and experts alike, and set out to uncover unique and, otherwise, untold stories, in the same way that professional media makers and foreign correspondents work around the globe. On this site, under the Topics pages, we’ve compiled the most striking, interesting, important and introspective pieces of work. All uncensored, their photos, videos, and written articles and blogs together comprise Visions of Cuba. Enjoy!

The following is a photographic exhibition, curated entirely from student work, that will be shown at Cal State East Bay in the Fall of 2017. 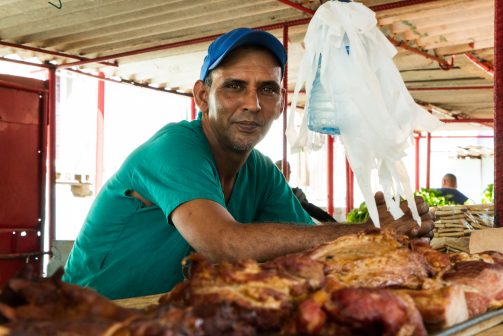 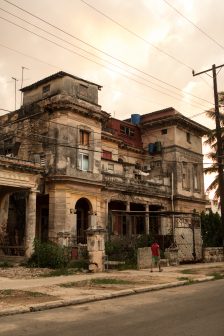 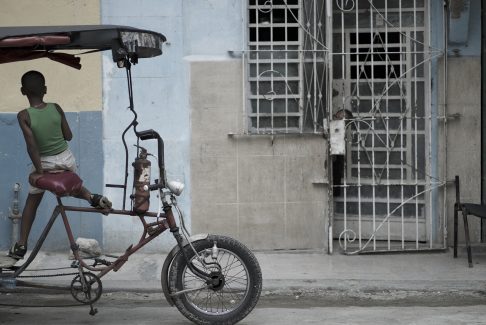 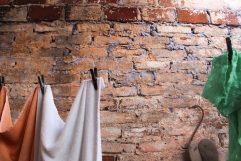 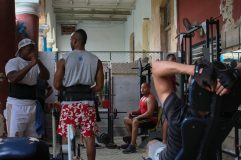 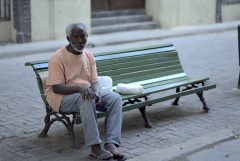 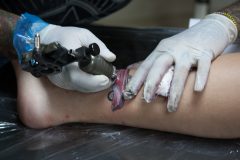 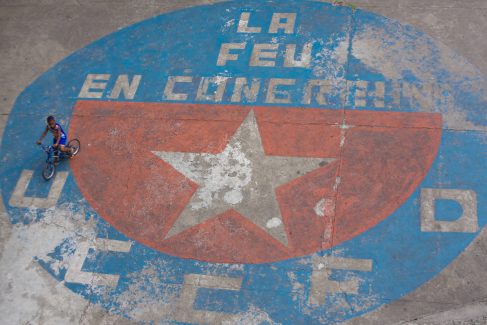 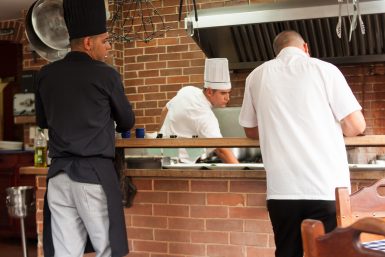 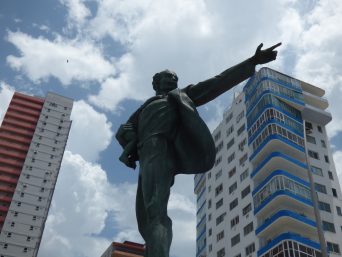 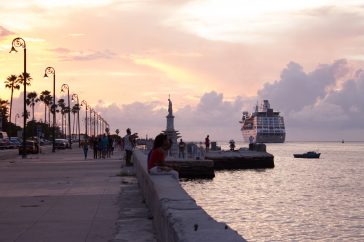 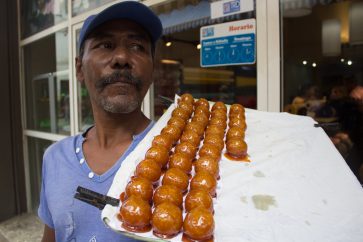 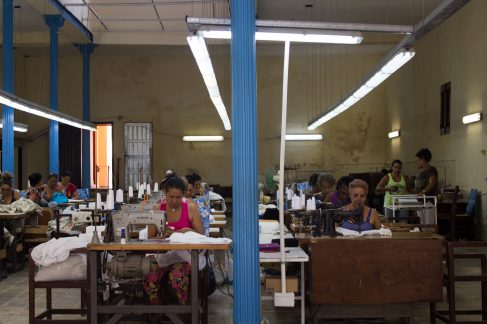 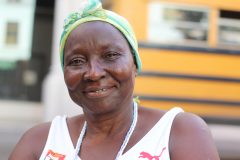 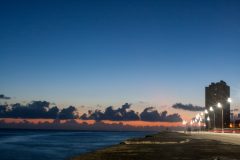 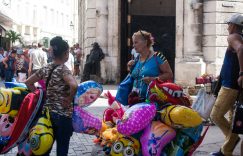 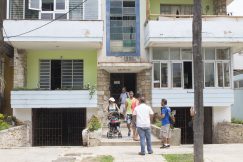 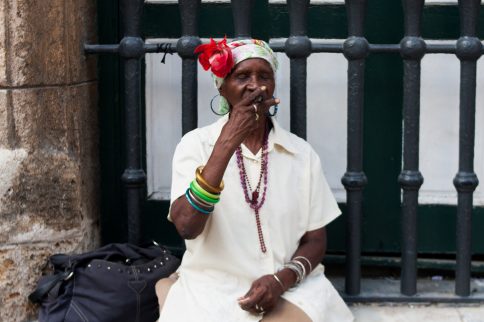 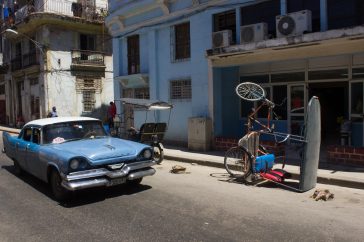 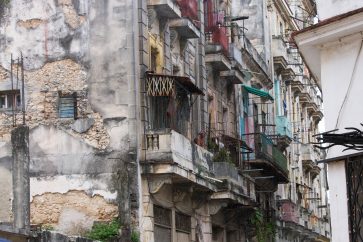 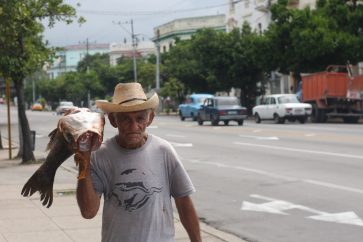 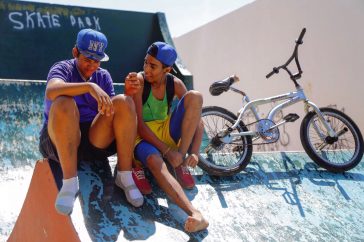 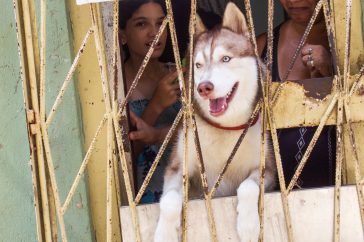 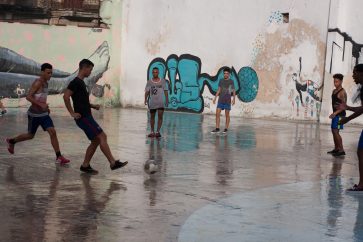