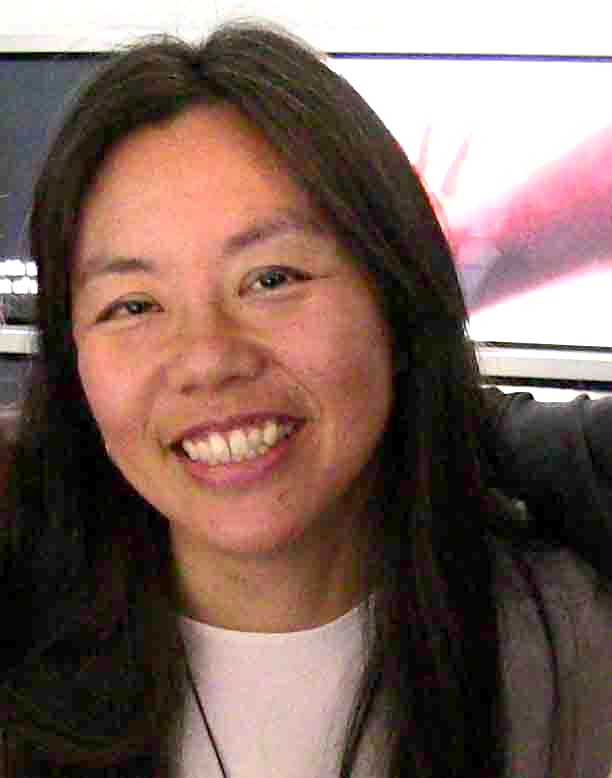 Research Interests:
Anita Chang is a media artist, educator and writer. Her films have been screened and broadcast internationally, and presented at the Whitney Museum of American Art, Yerba Buena Center for the Arts’ Bay Area Now, Walker Arts Center, Museum of Fine Arts Houston, and National Museum of Women. Her movies include Tongues of Heaven; Joyful Life; 62 Years and 6500 Miles Between; She Wants to Talk to You; Imagining Place; Mommy, What’s Wrong? and One Hundred Eggs a Minute. They are distributed by Women Make Movies, Third World Newsreel, The Center for Asian American Media, Taiwan Public Television, Kanopy Streaming and Alexander Street Press.

Chang’s research and creative practice examine the ways postcolonial, diasporic, and multicultural societies represent themselves in various visual media, with a focus on retelling, reviving, and reinventing their stories and histories, along with the impact these works have on their respective communities and nations. Chang’s moving image works reflect observations and philosophical explorations of ideas, such as inequality, spirituality and freedom. In pushing the boundaries of the moving image medium, she experiments with the interplay between content and form to inspire different kinds of audience experiences. Many of her creative works focus on the experiences of women and girls, minorities, immigrants, exiles, Asian and Asian Pacific Americans, and disenfranchised communities. They are engaged with and complicate discourses on (post)colonialism, ethnography, diaspora, race, gender and cross-cultural representation. They also attempt to address the challenges of representing the experiences of people who exist under conditions of marginality—be they socio-economic, political, psychic, or spatial.

Before joining CSUEB, Chang taught at the University of San Francisco and University of California at Santa Cruz; she also taught abroad at AAVAS in Kathmandu Nepal, the renowned Motion Picture Department at National Taiwan University of Arts, and the Department of Indigenous Languages and Communication at National Dong Hwa University in Taiwan. She has received grant awards from Creative Capital, the Fulbright Foundation, the San Francisco Arts Commission, National Geographic and the KQED Peter J. Owens Filmmaker program.