The Dogs of Havana
By Wriaunna Shiree Brown

Walking through the worn cobble streets of Old Havana, there lies a city filled with a deep rooted history that’s often misunderstood. Cuban culture is so dominant, that it presents itself in not only the architecture and the locals— but within the animals that roam the streets. One in particular, was a medium sized dog with a collar that had the name “Nina” on it, as she was obediently sitting in front of a local store. The name tag that she wore had the dogs photo on it, and let tourists know that she had been sterilized.

As a dog lover and enthusiast, I immediately felt a connection with the furry canines that would catch my gaze on every corner. At first I thought that these dogs were either lost or didn’t have a home but I quickly realized that these animals were the dogs of Havana, and that they belonged to the Cuban people. In the United States, animal shelters are constantly filled with unwanted dogs who are caged and eventually euthanized. But in Cuba, the locals embrace these stray dogs as apart of their culture. Encountering stray dogs in Havana, such as Nina has opened my eyes to the downfalls within the Cuban government.

If animals are able to roam freely, why are the citizens of Cuba forced to live in a system that makes them feel trapped?

The Dogs of Havana, an article by Wriaunna Shiree Brown 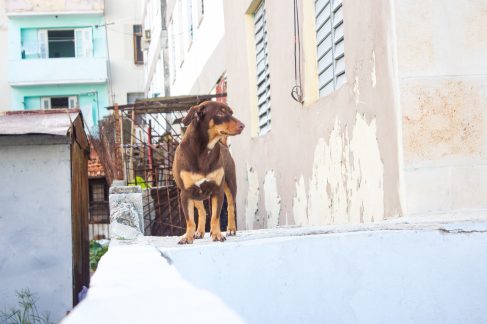 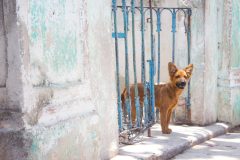 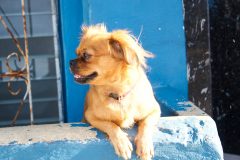 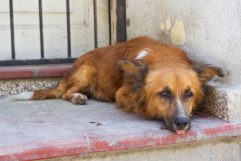 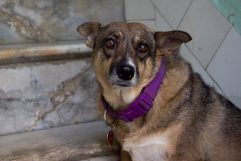 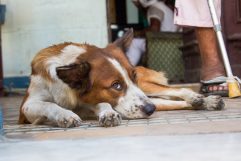