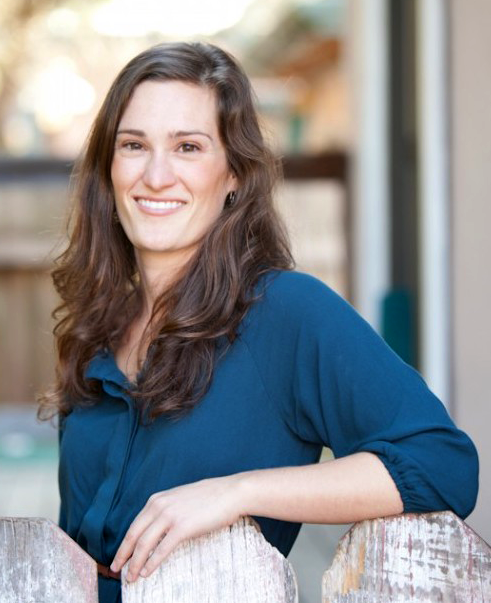 For over ten years, Casey Beck has directed and produced independent documentary films, highlighting untold stories. She premiered her feature documentary directorial debut The Organic Life (60 minutes) at the 36th Mill Valley Film Festival (2013), where it was included in the Active Cinema circle. The film won Best Documentary Feature at the Santa Cruz Film Festival (2014) and screened at the Minneapolis St. Paul International Film Festival (2014), among others. The film has been distributed online (Hulu, iTunes, Amazon, and other online platforms) and aired on the Pivot television channel and FoodMattersTV. Previously, she directed Mongolia: Land Without Fences, a FRONTLINE/World “Rough Cut” in 2007.

In 2008, Casey received a Fulbright scholarship to produce Los Famosos, a feature-length documentary set in Buenos Aires, Argentina. She spent 2010 in the Dominican Republic as the First Unit Director of Ballplayer, an award-winning New York Times’ Critics Pick, and in San Francisco as an assistant production coordinator for The Two Escobars, an award-winning ESPN 30 for 30 documentary. In addition to her documentary work, she has directed national television ads, PSAs, and music videos. She is currently working on a feature documentary about a digital news start up as well as several short films.