Director’s Statement:
Influencia Africana en Cuba highlights the influence Africa has had on the Cuban people, not just Afro Cubans, but all. Walking the streets of Havana or listening to salsa music playing, one cannot help but hear and feel Africa.

Bridging the gap between Afro Cubans (all Afro Latinos), African Americans, Africans and black people everywhere was the inspiration for this film. Black unity goes far beyond black people in the United States. Seeing well melanated people in Cuba, like myself sparked identity and a sense of community. My dream is for this to be the same amongst African people everywhere.

This film is a documentary exploring a small part of the Afro Cuban culture. Influencia Africana en Cuba takes place in 2017. 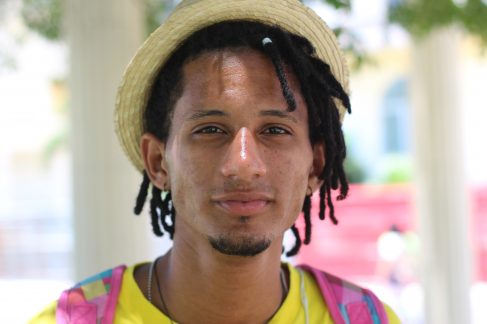 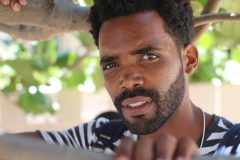 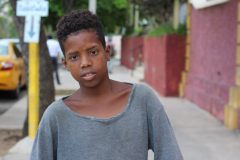 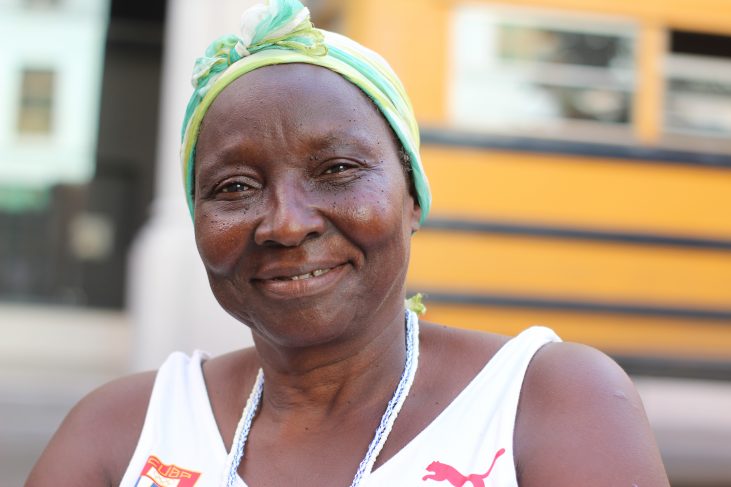 In the United States there are African Americans, Chinese Americans, Mexican Americans and many more Americans. Although it is not directly defined by race wealth, livelihood and overall quality of life is differentiated culture to culture, neighborhood to neighborhood. In Havana, Cuba, although they seem to be stuck in the 1950’s segregation and discrimination based upon race seems to be almost gone. Upon talking to a club goer and a tour guide, being an Afro Cuban is not exactly a “thing”. A Cuban is a Cuban no matter the cultural background. Cuban history, love and of course the revolution triumphs differentiation and division of the people.

According to Raul, an Afro Cuban dance instructor the Cuban culture is inclusive, and everyone is equal. The janitor and the doctor’s salary are not too far from one another which does not create a wage gap between the two. Also, neighborhoods are diverse in terms of the people living in Cuba. Black and white men and women fill the run down apartments in old Havana and the children; mixed, Afro Cuban and white all play together.

It is beautiful and refreshing to see unity amongst the people in Cuba. Cubans love their people and they love their culture.

The solidarity the Cuban people have for one another is inspiring. It would be amazing if America took notes. In the Unites States, people buy their status usually from the salary they receive from well or better paying jobs than other Americans. If an American is wearing a Louis Vuitton purse, they are “better” than the American that brought her purse at Ross. This unwritten law is the same for housing. A person living in Beverly Hills gets more respect, than the person living in Compton, although the neighborhoods are not too far from one another. Respect and status is an important extension of the American culture, in Havana status is not.

In Havana clothes are not what defines a person, or what gets them respect. Instead it is the respect they have for others along with hard work that defines a Cuban. A Cuban is a Cuban, no rich, no poor, not black nor white, just Cuban.

Synopsis:
Afro Cubans are far from unrepresented in their culture. There is an influence from Africa in the dance, music, art and much more. In Influencia Africana en Cuba by Donnisha Brown, you be able to explore the art in the streets of Vieja Habana and Callejon de Hamel as well as gain an understanding of the importance of African in Cuba from pictures and interviews from an Afro Cuban dance instructor, Raul Marrero Ramo and a mixed band with heavy influence from African culture in their music, instruments and dance.

The women of Moraima La Sandungera were excited to sit down with Donnisha to discuss the African influence on Cuba and their band.On Wednesdays, Fridays and Sunday evenings

Moraima La Sandungera performed covers featuring Lauryn Hill and original songs that can be heard throughout the documentary.